Acupuncture is just one aspect of an ancient medical system known as Traditional Chinese Medicine (TCM).  TCM was established over five thousand years ago to prevent, diagnose and treat disease using acupuncture, acupressure, eastern herbs, diet, lifestyle and massage.  It is based on the theory that health is a delicate balance between two opposing energetic forces, yin and yang, as well as the smooth flow of the body’s vital energy, qi (pronounced chee).  According to TCM, when imbalance between yin and yang arises, or the flow of qi is disturbed, specific disease patterns emerge.  Thus, treatment focuses on removing the factors that are creating imbalance, re-establishing harmony between yin and yang and improving the flow of qi through the 12 major energy pathways (called meridians) that connect to specific organs and organ systems.  These imbalances are viewed in the context of the whole person and adjustment to the overall energy pattern is made accordingly.

Acupuncture refers to the practice of inserting sterile, single-use, hair-thin needles into the skin and soft tissue.  When used from a TCM perspective, the needles are inserted at specific points on the meridians, in order to influence the flow of qi.  The points may be further stimulated by manipulation of the needles, addition of heat or electric current to enhance the therapeutic effect.  Acupuncture can also be employed in a modified fashion during cosmetic acupuncture protocols or in the treatment of myofascial trigger points, commonly employed as part of sports medicine treatments at Q Wellness. 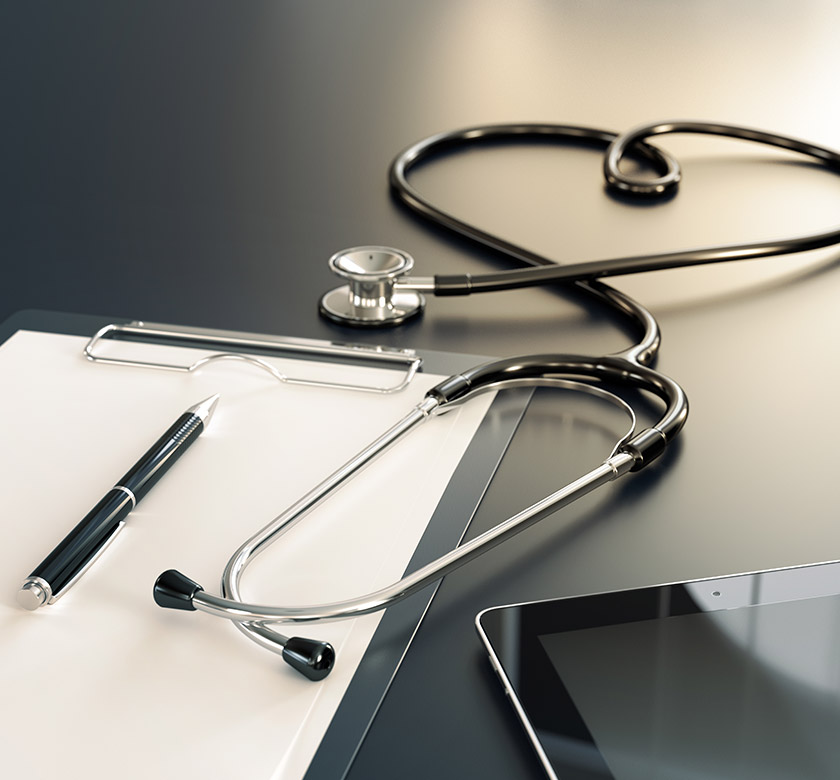