Here are some of our more frequently asked questions. Don’t see what you’re looking for? Use our Contact Form or email us at info@qwellness.ca and we will get back to you as soon as possible!

I’m ready to invest in my health, how do I book an appointment?

Awesome! Congrats on choosing to invest in yourself and your health! Here’s how you can book:

You can book with a member of our team here.

Not the online type or have a few questions?  Call us at 416-485-9000.  We are sometime assisting other clients, so please do leave us a message and we will call you back as soon as we can.

Shoot us an email at info@qwellness.ca

Can you tell me a bit more about your rates and fees?

Definitely! Here is the low down…

Naturopathic services are HST exempt. All other rates for services do not include applicable taxes (HST). Rates are subject to change without notice. Discounted rates for students/seniors, as outlined, require proof of educational institution or age. Rates for those on disability or limited income may apply. Please contact us further details.

I just booked my first appointment, are they forms I need to fill out?

You bet ya! Here’s the low down for each of our services:

Check your inbox for our electronic forms sent by our booking system, Jane App, upon booking. Can’t find them? Email us at info@qwellness.ca

Please arrive 20 minutes early for your appointment in order to fill out your intake forms (these ones are still paper and in person).

What should I expect at my first visit?

The initial naturopathic consultation will last approximately 75-90 minutes. During this visit, your ND will gather extensive information concerning your current health concern(s) and medical history. A relevant physical examination may also be conducted during this visit, and a personalized treatment plan will be discussed.

Your initial visit may also include the following optional services, if indicated:

What should expect on my follow-up visits?


Follow-up visits are approximately 30-60 minutes in duration. During these visits, further discussion regarding your personalized treatment plan will be reviewed, additional treatments may be implemented and a detailed look at the progression of your health will occur.

What forms of payment do you take?

We accept cash, debit, Visa, Mastercard, and American Express. We will accept e-transfer or cheques for existing clients, but request one of the aforementioned forms of payment for new clients.

How do I get to your office by TTC?

Where can I park?

1 hour free parking is available 1 block north of Merton Street on Balliol Street. Parking on Balliol is unrestricted after 6pm and on weekends. You will need to walk around the block to reach our building.

Because your time is specifically reserved for you, we ask that you allow 24 hours notice of cancellation to avoid being charged IN FULL for your visit.

How do I cancel my appointment?

I need to refill my supplements, how can I do that?

Existing clients can re-order supplements by emailing info@qwellness.ca. Alternatively, supplements can be re-ordered by calling the clinic at 416-485-9000.

Orders can be picked up at the clinic, or shipped via Canada Post for a fee.  All shipped orders must be paid in advance using Visa, Mastercard, American Express or E-transfer.

Naturopathic doctors (NDs) are regulated in Ontario under the Regulated Health Professions Act (RHPA), along with all other regulated health professions. The Naturopathy Act, 2007 and the College of Naturopaths of Ontario (CONO), serves the public’s right to safe, competent and ethical naturopathic care. The College does this by setting requirements to enter the profession, establishing comprehensive standards, and administering quality assurance programs. Acting in the public interest, the College holds Ontario’s regulated Naturopaths accountable for their conduct and practice.

Currently, in order to obtain licensure in Ontario, NDs must graduate from an accredited naturopathic medical institution. In Canada, we have the Canadian College of Naturopathic Medicine, with two campuses – one in Toronto and one in Vancouver. The Vancouver campus was formerly known as Boucher Institute of Naturopathic Medicine. There are five accredited colleges in the United States. In Canada, NDs are also regulated in the provinces of British Columbia, Manitoba, Alberta and Saskatchewan.

What kind of training do Naturopathic Doctors receive?

Naturopathic Doctors undergo training similar to medical doctors, in addition to education in the naturopathic treatment modalities. The four areas of training in the four year, full-time Naturopathic Medicine curriculum are:

To obtain and maintain accreditation as a Naturopathic Doctor (ND), the following criteria must be met:

Why should I see a Naturopathic Doctor?

Naturopathic doctors (NDs) are primary care practitioners who take the time to listen and work with you to find specific solutions for your health concerns. NDs are skilled to effectively treat acute and chronic conditions in all age groups and view each patient with a whole body approach.  NDs can also provide adjunctive or alternative treatment options to conventional therapies.  We strive to work in conjuction with all forms of medicine.

Is Naturopathic Medicine covered by insurance?

What is the difference between naturopathy and homeopathy?

Naturopathy utilizes seven different treatment modalities, one of which is homeopathy.  Homeopathy is a distinct medical system that uses minute amounts of plant, mineral and animal substances to stimulate the inherent ability of the body to heal itself.  A homeopath utilizes homeopathic remedies as their primary mode of treatment, while NDs may use several treatment modalities in conjunction with each other.

Can NDs work with my current health care team?

Absolutely! Naturopathic doctors prefer (when possible) and are trained to work with all of your health care practitioners to provide you with the most comprehensive treatment options available.

NDs are knowledgeable in pharmacology in order reduce treatment interactions for patients on prescription medications, as well as recognize potential drug side effects, including drug-induced nutrient depletions.

How long will it take to reach my treatment goals?

Naturopathic modalities are gentle therapies that work subtly to encourage your body’s innate capacity to heal, re-establishing balance and bringing about healthy change on all levels. Improvements in your health will be noticed over time and require patience. The number of treatments required will depend on the condition being treated, the treatment chosen and the commitment of the client to the plan. We work to create goals which are reasonable and attainable for the individual. The time needed to achieve your health goals will vary but, in general, it is expected that for every year you have experienced a health concern, we expect at least one month for change to be felt. This is not a guarantee. Some individuals notice change immediately and others require a longer period of treatment. 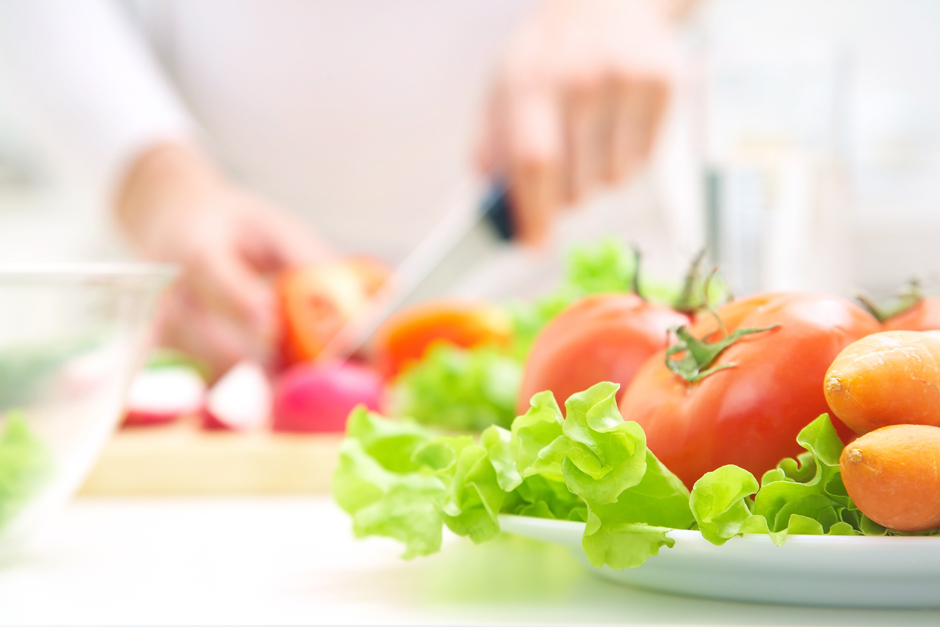